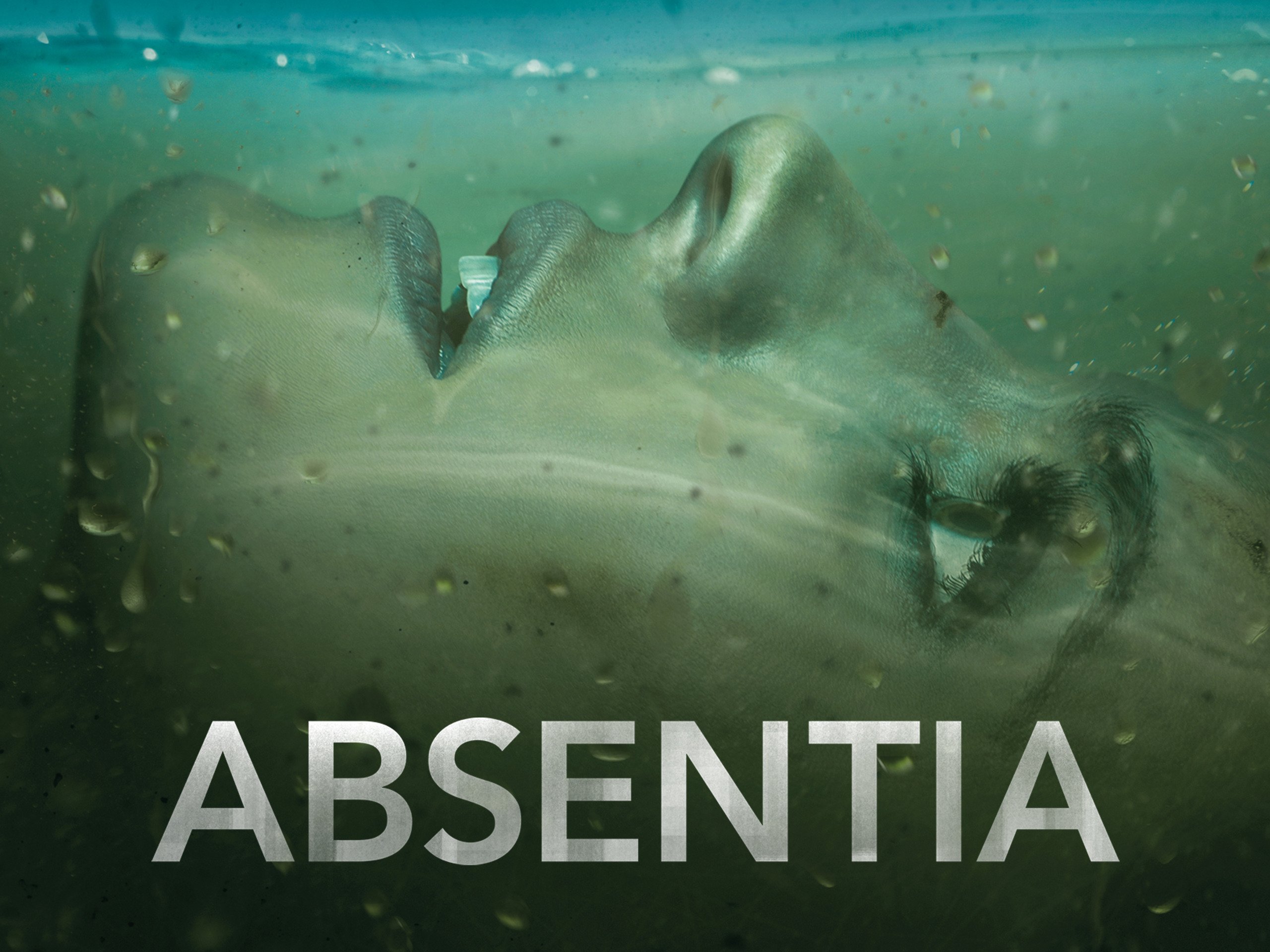 Amazon is finalizing a third-season renewal of thriller Absentia, starring and executive produced by Castle alumna Stana Katic, I have learned.

The full second season of Absentia, commissioned for Sony Pictures Television’s international networks, premiered June 14 on Amazon Prime Video in the U.S. as well as in select markets globally, following its March 26 debut on AXN. I hear the series is already gearing up to begin production on Season 3 in Bulgaria where the first two seasons were also shot.

Created by Gaia Violo and Matt Cirulnick and based on a pilot script originally written by Violo, Absentia centers on FBI Agent Emily Byrne (Katic), who had disappeared without a trace and was declared dead after hunting one of Boston’s most notorious serial killers. Six years later, Emily was found in a cabin in the woods, barely alive, and with no memory of the years she was missing. Returning home to learn her husband, Special Agent Nick Durand (Patrick Heusinger), had remarried, and her son, Flynn (Patrick McAuley), was being raised by another woman, she soon found herself implicated in a new series of murders.

In Season 2, after tracking down and killing her abductor, Emily struggles to define her new normal as a mother and a survivor of six years of physical and mental torture. Even while she rebuilds her relationship with her son, Emily still cannot shake the darkness of her past. She enlists Boston police detective Tommy Gibbs (Angel Bonanni) in a secret investigation of her mysterious history. When the case turns deadly, she risks everything to uncover the truth and protect her family.