What time is Absentia Season 2 on Amazon Prime Video?
News 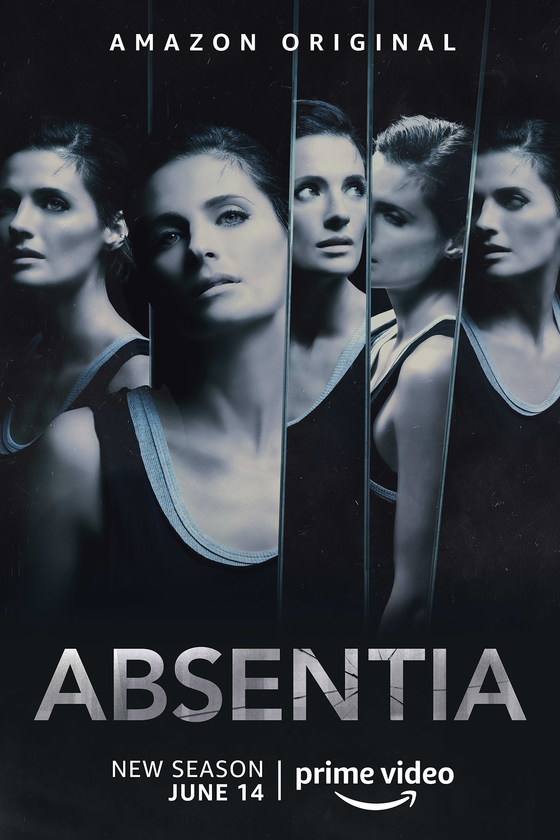 Absentia Season 2 arrives on Amazon Prime Video at the end of the week. What time can you start streaming it through the service?

At long last, we get the highly anticipated second season of Absentia. It’s time to find out what comes next. Just what time can you start streaming Absentia Season 2 on Amazon Prime Video?

Those in North America often get their favorite movies and shows dropping early. Amazon releases everything at midnight GMT, which can often mean early releases due to timezones. The East Coast is five hours behind the UK, so you’re looking at around 7 p.m. ET for your release. That can be as early as 4 p.m. PT on June 13.

Releases aren’t always this early, but have been the case for Lore, Good Omens, and many more. It will depend on the specific show and whoever is in charge of the release on the day. However, I tend to look out for movies and shows from 7 p.m. (I’m Eastern) and check in every hour or so after that to see if the drop has happened.

Absentia Season 2 is originally an AXN show and was released a couple of months ago on the network. However, this network isn’t available in the United States and Amazon Prime has the streaming rights to it, including announcing it as a Prime Original. Episodes were released weekly with the 10th and final episode of the season released on June 4.

All 10 episodes will drop on Amazon Prime Video at the same time, so you can spend the weekend binging it if you’d like. It’s certainly going to be worth the binge!

Absentia Season 2 picks up with the aftermath of the first season. Emily has remembered what she needs to and taken care of her abductor. Can she now get her life back on track?