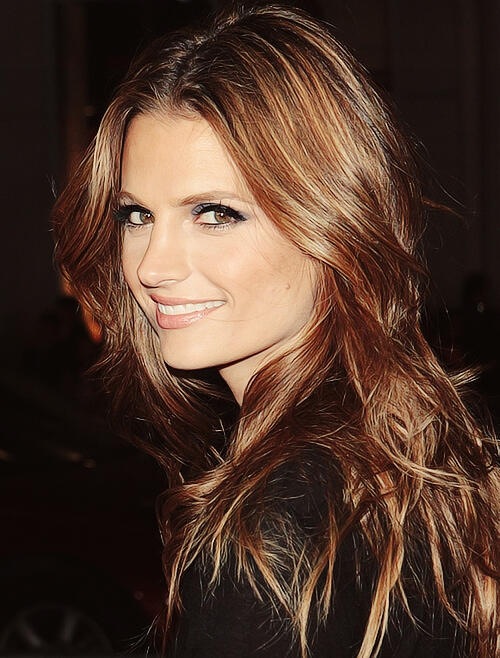 Stana is back in action and leads the cast of Absentia – a 10-episode straight-to-series thriller drama for Sony Pictures Television Networks’ AXN.

Written by Matt Cirulnick based on a pilot script originally written by Gaia Violo, Absentia centers on an FBI agent (played by Stana) who disappears without a trace while hunting one of Boston’s most notorious serial killers and is declared dead. She is found six years later, barely alive and with her memory wiped. Returning home to learn her husband has remarried and her son is being raised by another woman, she soon finds herself implicated in a new series of murders.

Oded Ruskin, known for the hit Israeli series False Flag, will direct all ten episodes of the series.

The series will begin filming early next year for a 2017 premiere on AXN’s worldwide channels and will be produced by Tel Aviv-based Masha Productions. Sony Pictures Television will handle distribution in the U.S.