On the Big Screen
News 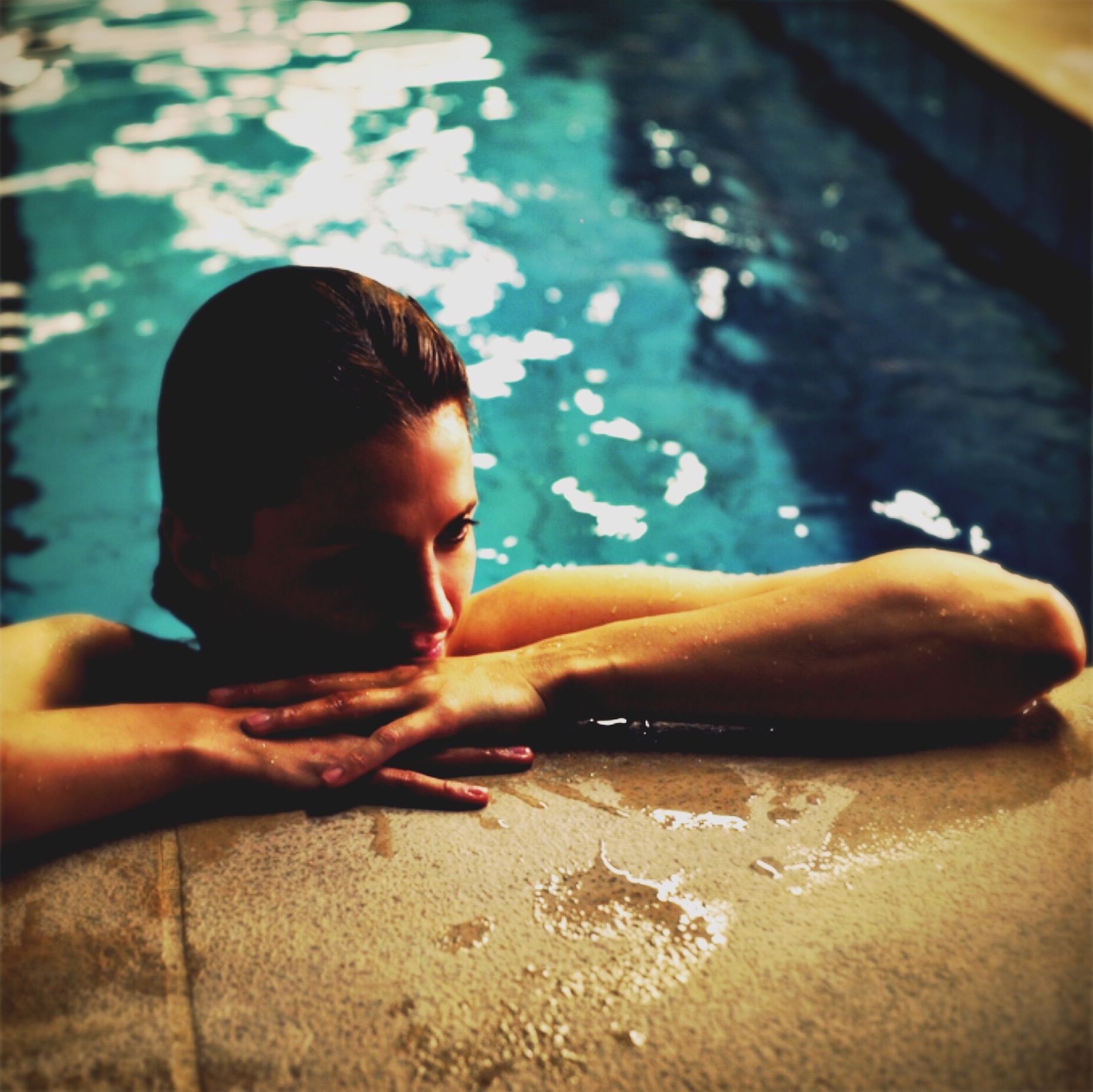 What’s next for Stana?

Check out three films in the pipeline – coming soon:

“The Rendezvous” is a romantic action adventure inspired by such classics as “Charade”, “North by Northwest” and “Romancing the Stone.” The film hails from Sundance award-winning director Amin Matalqa. Stana stars opposite Homeland’s  Raza Jaffrey. The film is slated for a Fall 2016 release.

Stana also finished principal photography for “Sister Cities,” a film based on the internationally acclaimed play by Colette Freedman, which was both a critical and commercial success in the United States and Europe. She will star alongside Jackie Weaver, Jess Weixler and Alfred Molina.

Stana will also be seen in “Lost in Florence” (formerly “The Tourist”) – an upcoming independent drama film written and directed by Evan Oppenheimer. The film follows a heartbroken former college football star who gets in over his head with a dangerous Florentine sport and an alluring local woman. Stana co-stars alongside Agents of Shield’s Brett Dalton.